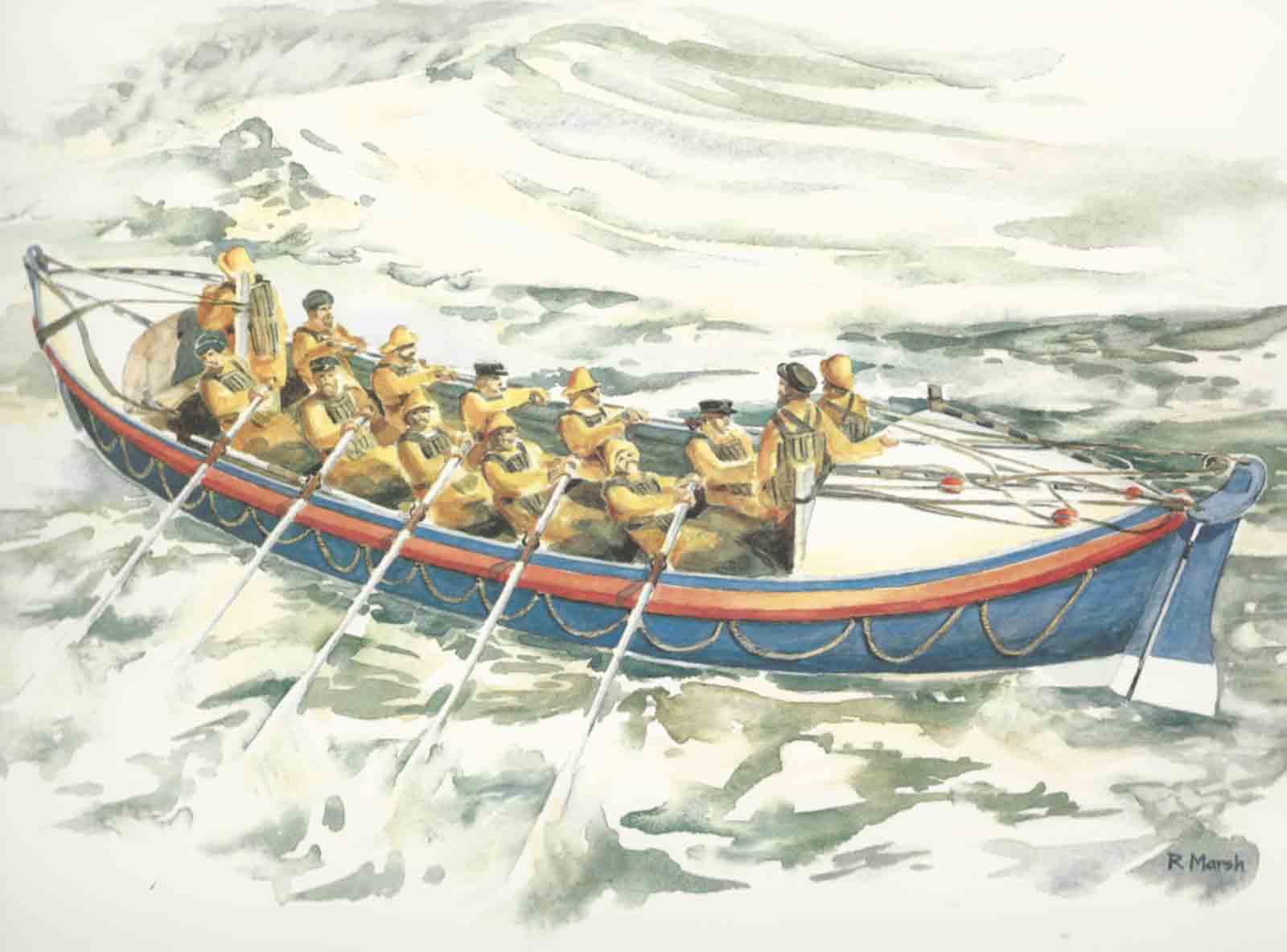 A chronological record of a close-knit Sussex coastal community taking the reader on a journey through exciting rescue missions and tragedies that occurred for the lifeboatmen of Worthing.

A WEALTH OF INFORMATION ON THE ABOVE PERIOD FROM 1850 – 1901, AND FAR MORE BESIDES, FILLS THE WELL-ILLUSTRATED BOOK ‘A TOWN’S PRIDE: VICTORIAN LIFEBOATMEN & THEIR COMMUNITY’

MORE ON THE ABOVE PERIOD 1901 – 1914, AND MUCH ELSE TOO, BOASTS THE LAVISHLY ILLUSTRATED BOOK ‘EDWARDIAN WORTHING: EVENTFUL ERA IN A LIFEBOAT TOWN’

SO MUCH MORE OF THE ABOVE PERIOD 1914 – 2001, INCLUDING HIGHLIGHTS OF THE TOWN, ARE WELL-PRESENTED IN THE SUPERBLY ILLUSTRATED BOOK ‘VINTAGE WORTHING: IMAGES OF A LIFEBOAT TOWN’

Researched and written by Rob Blann

No part of this publication may be reproduced, stored in a retrieval system or transmitted in any form or by any means, electronic, mechanical, photocopying, recording or otherwise, without the prior permission of Rob Blann.